Skip to content
GHOST: Geographies and Histories of the Ottoman Supernatural Tradition 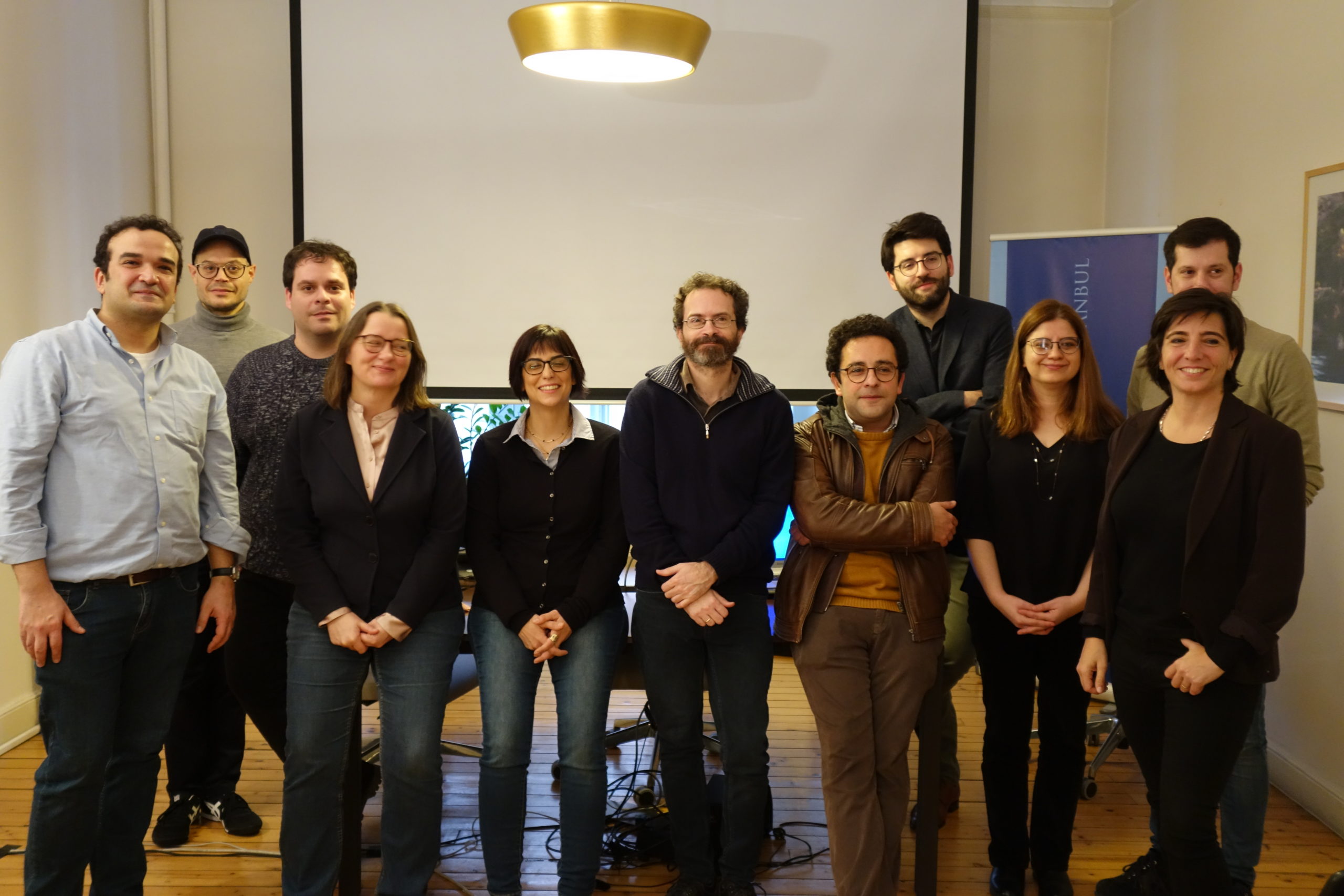 From the point of view of cultural history, one may describe reality as a continuum, ranging from tangible objects to natural phenomena, from things of everyday experience to things felt but unseen, up to things (commonly) unfelt and unseen but, nevertheless, considered to exist. All these categories are divided by most human cultures into different spheres, some explicable, some ordinary, but with causes unattainable for the human intellect, and some completely inexplicable as pertaining solely to the will and actions of a supreme being. We name these spheres, whose borders and extent shift in history (e.g. through a “disenchantment” process) or even within a given culture at a given moment, as nature, the preternatural and the supernatural; and Islamicate cultures have seen the world through similar categories (aja’ib, ghara’ib, al-ghayb, kharik al-‘ada and so forth). Furthermore, cultures throughout history have developed technologies aiming to exercise some control over things considered beyond the grasp of the ordinary mind (magic, divination and other occult sciences).

Whereas not only European but also non-Ottoman (and especially pre-Ottoman) Islamicate perceptions and techniques dealing with the supernatural have been the object of intense study for more than a century now, very little work has been done with respect to Ottoman culture. No more than a handful of scholars have touched questions related to perceptions on what is supernatural and what is not, what can be explained and controlled and what is dependable only on God’s will, to what extent everyday reality is intermingled with supernatural elements. Nor do we have more than very few studies of Ottoman occult sciences; while it is true that historians of Islamic magic often reach as far as Taşköprüzade and Kâtib Çelebi, they only do so through their works in Arabic and without examining their historical context.

Session A: Wonders and marvels

Session B: Visions of the world

The workshop is available in these two links: